We’ve all eaten cake over the years at dozen of different types of celebrations or just because we felt like a nice slice of scrumptious cake; but do you know where the tradition of eating cake comes from?  Food historians believe the fist peoples to show interest in baking was the ancient Egyptians.  The Egyptians didn’t quite have cake as we think of it today but more like a bread-like dish that was sweetened with honey.

Cake have long held special meaning to a great many people and that special meaning still holds fast today.  Ingredients like sugar, nuts and fruits use to be rather expensive and by buying or making a cake, it showed the person how much they meant to you. The first Wedding Cake can be linked to ancient Rome. Guest would break the cake on the Bride’s head and scramble to collect the crumbs.  They believe this would bring good luck, fertility and fortune.

Cakes have also been apart of many cultures ancient rituals.  Ancient Celts would roll cakes down a hill to symbolize the movement of the sun during Beltane. The round shape of cake was thought of as a symbol for the circle of life or for the circle of the seasons.  It also took a round shape to honor the sun and the moon in certain cultures.

The popularity of cake soared during the Industrial Revolution and the invention of baking soda and baking powder popped up.  The development of better transpiration also allowed for goods to be moved more easily and brought cost of ingredients down.  Temperature controlled ovens were also beginning to make the rounds in modern day homes and store fronts.

Blogs From the Past 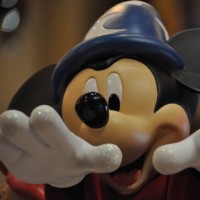 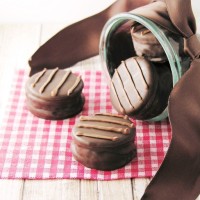 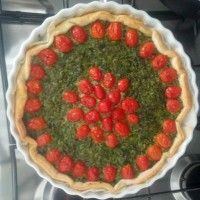 Life is like a dirt road. Always changing. Never the same. And I love it, potholes and all.

a collection of recipes